A little booklet made of typed pages, yellowed with age, stapled between a piece of folded construction paper., the color faded and edges worn . . . .

Dedication to all the brothers and sisters
their husbands and wives and children.


The following was copied from a booklet written from memory by Eva Smith, 17 Barclay, Greensburg, Pennsylvania from things her mother told her. Eva's grandparents were Israel and Margaret. Israel was brother to Lewis, your Great Grandfather.

I quote from a letter, which I received from her on September 1, 1957: "I often think I know a great deal more of your ancestors - - as Aunt Lib used to be with mother, also Madge Marks, but you could write a book about Abbie Vaughan's life in Old Mexico, as to her work among the natives."

***
As Remembered From Stories of Yesterday

Note: except for a few obvious spelling corrections I have left the grammar and sentence structure as in the original

As always, if anyone is interested in any of my Dad's research, please contact me using the form at right.

No comments:
Email ThisBlogThis!Share to TwitterShare to FacebookShare to Pinterest

In an envelope he had marked "cartoons I thought were funny"  I found a few smiles. Enjoy. 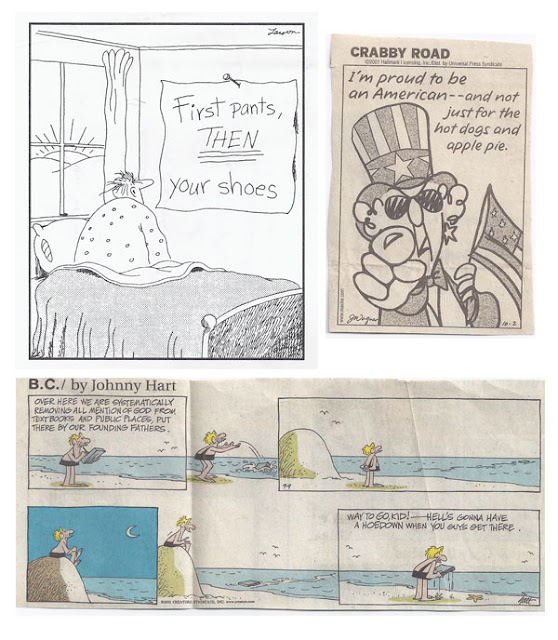 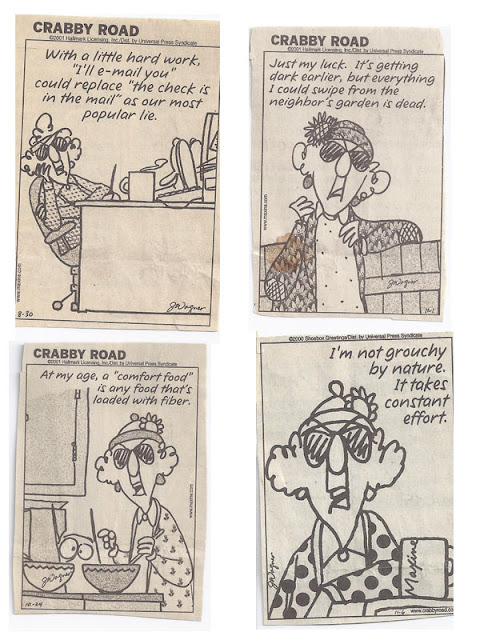 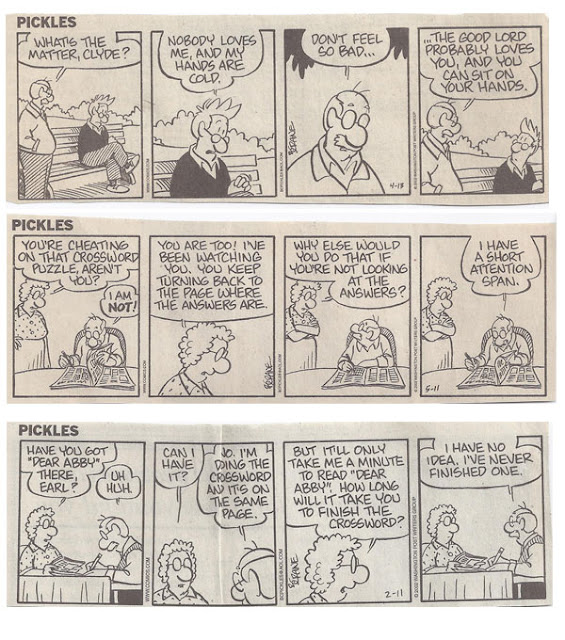