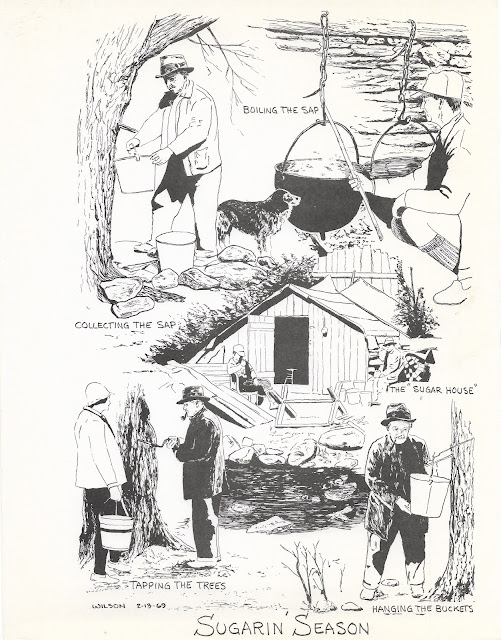 The following is an essay written by Leslie L. Post (edited by Wendy [Post] English), for the North Jersey Highlands Historical Society.  The newspaper clippings following the essay are from the Newark Sunday News, circa 1930-1940. 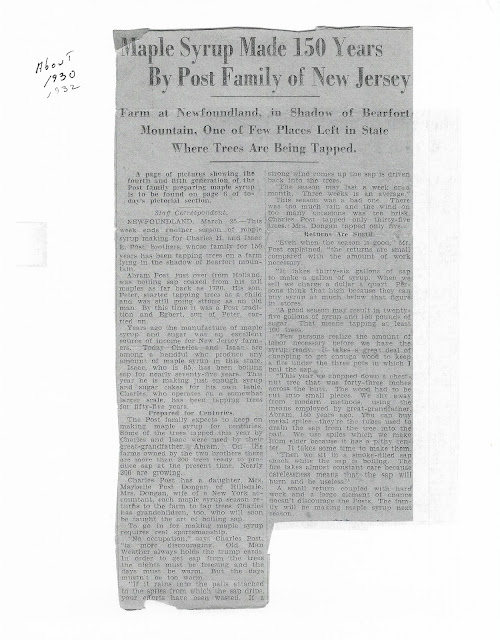 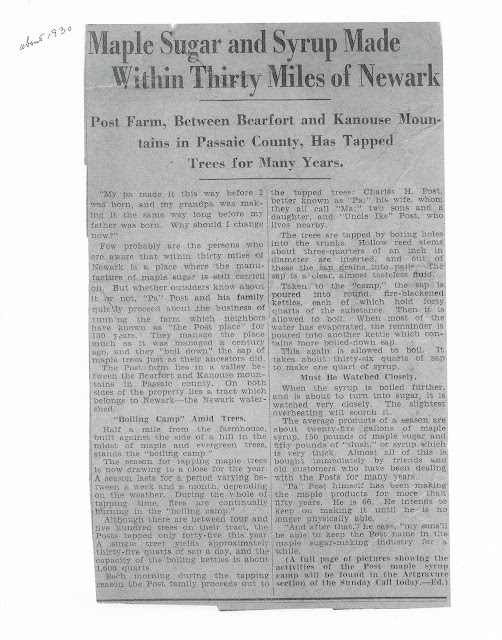